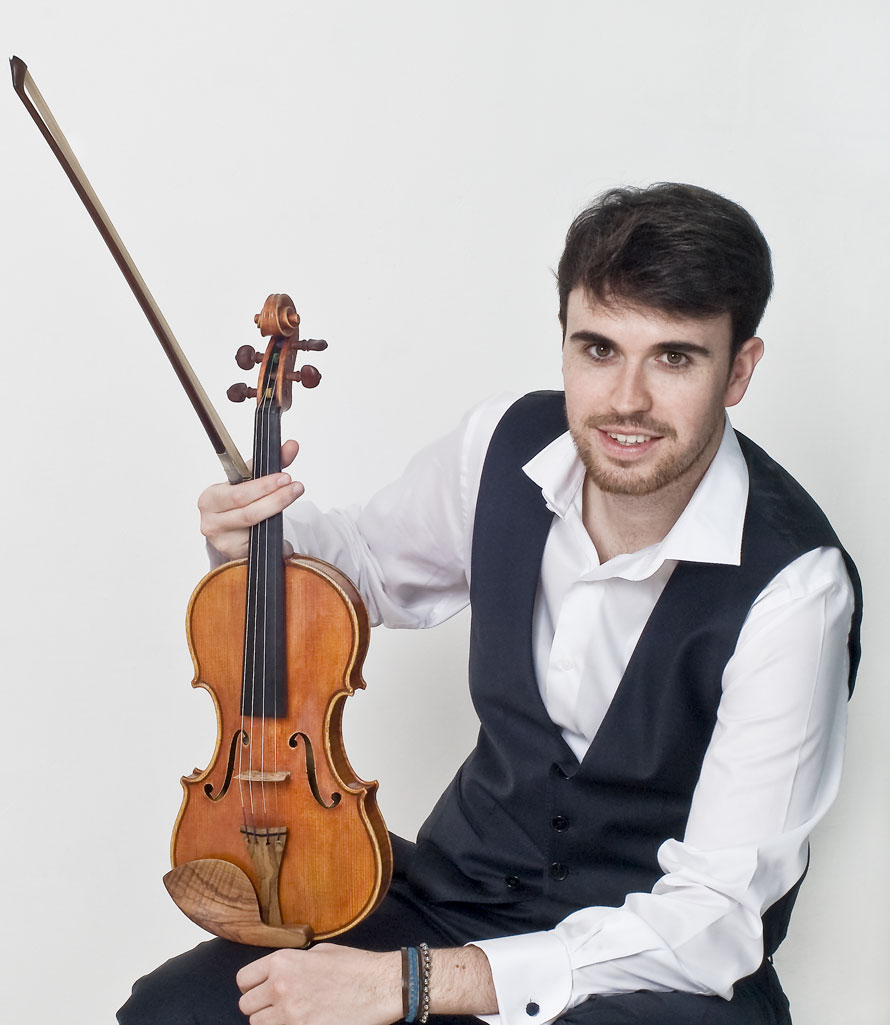 His elegant virtuosity, the way each piece is approached with profound knowledge and the passion with which he plays, makes Jonathan Mesonero an outstanding violinist.

A musician with a clear international vocation, Jonathan has developed a sound solo career, combining classical works with a special interest in contemporary music. His performances at festivals in Spain, Germany, France, Switzerland, Italy and Portugal at venues such as the Berlin Philharmonie and Konzerthaus, the Dusseldorf Tonhalle, the Auditorio Nacional in Madrid, the Palais des Beaux-Arts in Brussels, the Espacio Turina in Sevilla, the Kursaal in San Sebastian and the Euskalduna in Bilbao, confirm Jonathan as a leading figure in the current music scenario.

In line with his comprehensive understanding of music, Jonathan Mesonero, together with his work as a soloist, also has worked as a chamber musician with the Artemis, Casals, Orpheus and Ituriaga quartets and alongside other musicians such as Natalia Prischepenko, Harmut Rohde, Andoni Mercero, Heime Müller and members of the Berlin Philharmonic. What is more, he leads several chamber groups, such as the ArTrio Berlin, with which he was awarded first prize at the Mirabent i Magrans chamber competition.

The quality of his playing is endorsed by awards such as first prize at the Gipuzkoa Violin Competition (won at the age of 15) and recognition from the Fundación Nicanor Zabaleta, Humboldt-Wardwell Stiftung, Artistas Intérpretes o Ejecutantes (AIE), the provincial government of Gipuzkoa, Fundación Kutxa and Jeunesses Muiscales, Germany (DAAD).

He has shared the stage with artists such as Pinchas Zukerman, Frank Peter Zimmermann, Ivry Gitlis, Gautier Capuçon, Midori, Arabella Steinbacher, Julian Steckel, Natalia Prischepenko and Joaquín Achúcarro amongst others and is a frequent guest of orchestras such as the Berlin Konzerthausorchester, the National Orchestra of Spain, the RTVE Orchestra, the Galicia Symphony Orchestra and the Euskadi Symphony Orchestra.

After training at prestigious European institutions, Jonathan Mesonero graduated with honours from Musikene (Centro Superior de Música del País Vasco) with Keiko Wataya and from Berlin’s UdK (Universität der Künste) with Latica Honda-Rosenberg. He then went on to take a Master’s at Berlin’s UdK under the guidance of Irene Wilhelmi. One of Raffaela Acella’s most outstanding pupils, he has gone on to further his training under musicians such as Krzysztof Wegrzyn, Pavel Vernikov, Yayoi Toda and Alexander Brusilovsky.

Jonathan plays a Roberto Regazzi 2009 Italian violin, made expressly for him.

Jonathan does not only demonstrate extraordinary skill as a musician and violinist but also maturity. His sincere dedication and commitment are invaluable to the music community 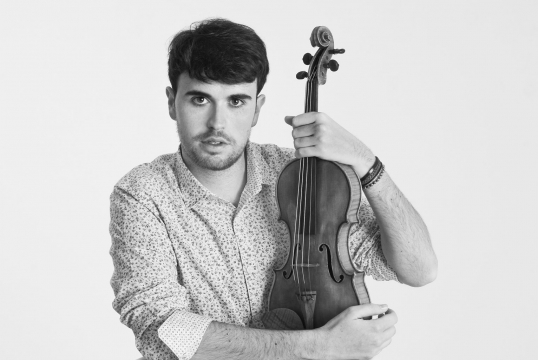 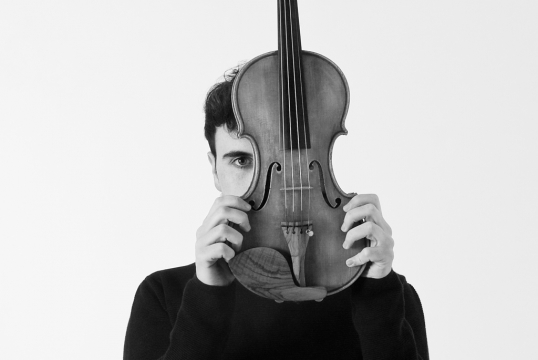 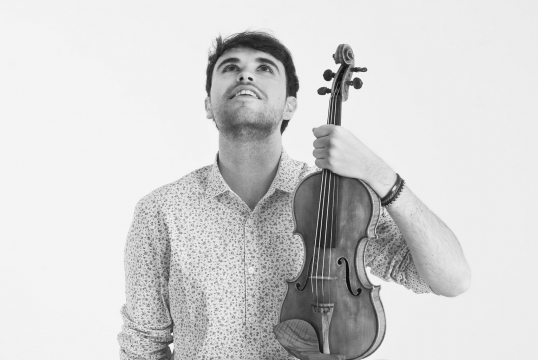 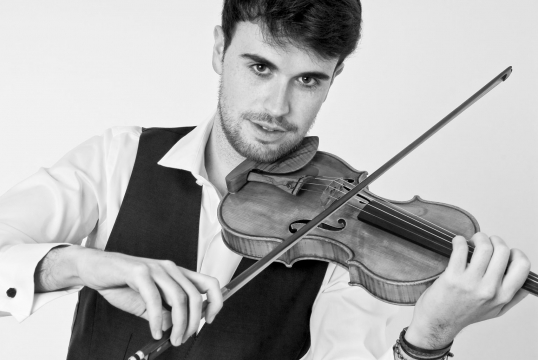 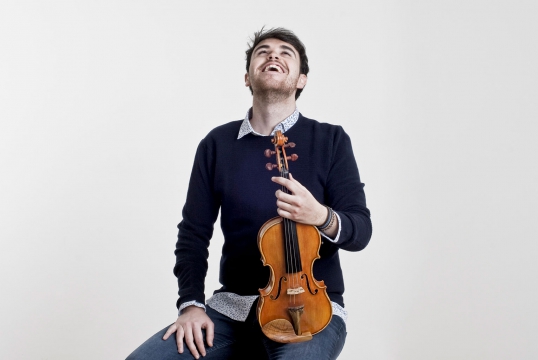 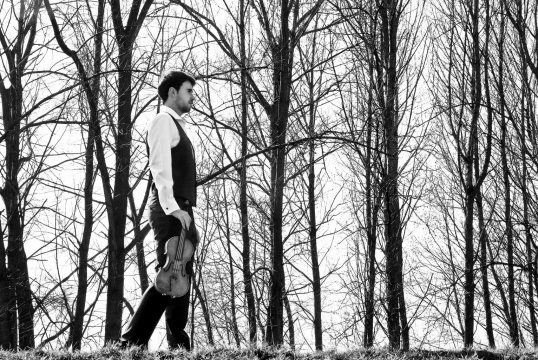 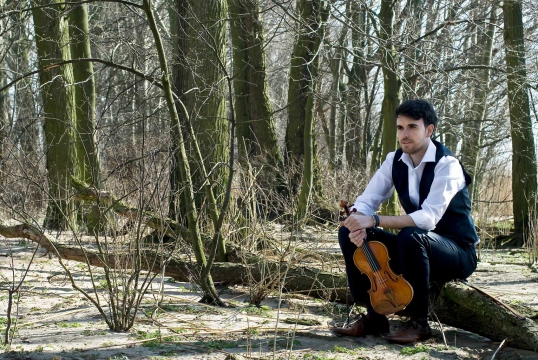 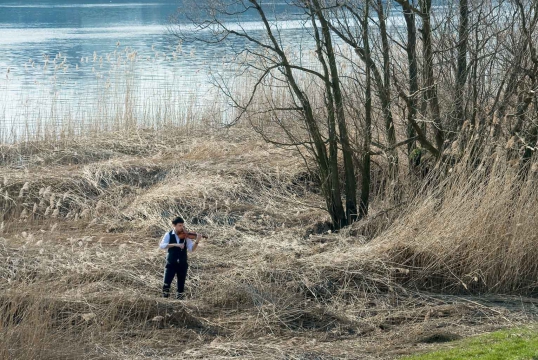 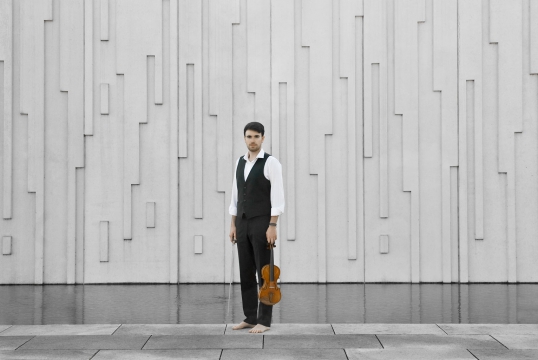 If you want to contact Jonathan Mesonero you can do it at: